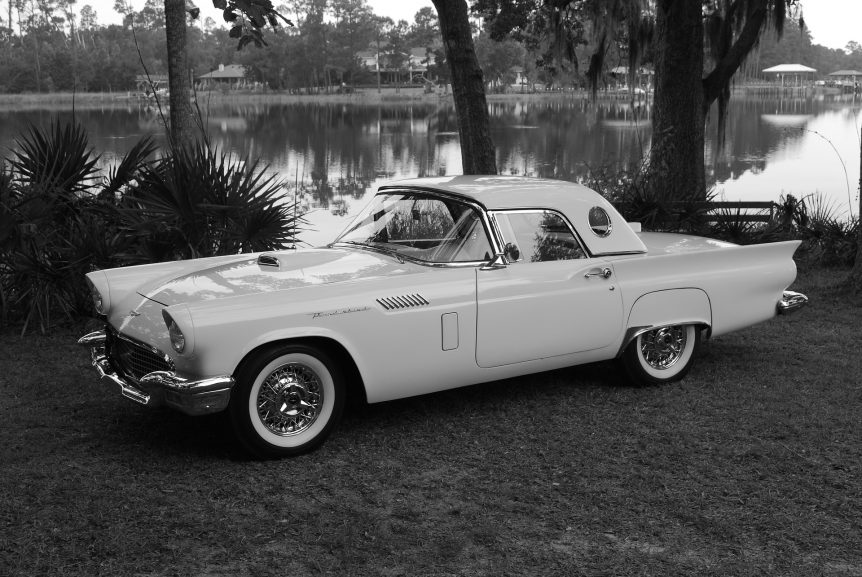 Automobile manufacturers were struggling to survive as they were not able to sell their product during the war. End of the world war brought hope to their business as there was once again the demand of automobiles in the market. Here we will talk about the most significant automobiles which belong to the time just after the war.

England
Bentley Continental as we know is known to be one of the best and most expensive luxury cars of the world – It’s a very fast car which was powered by a V8 aluminium engine of around 4.9 litres, which was the key reason making Bentley Continental reach an amazing top speed in excess of 125 miles per hour.

The Jaguar 3.4 litre combined with high performance and luxury. It appealed to the business’ man as a prestige car, as well as to the sportsman who likes to travel fast in comfort. It was the best choice for the businessmen as it appealed to them as a prestige car. It was also liked by sportsmen because of its comfort and speed. Also, it was much cheaper than Bentley continental.

If it was about comfort the Jensen 541/R was also in the race, streamlined and wind-cheating fibreglass bodywork was owned by this car which was the reason for its uniqueness. All four wheels were fitted with the disc brakes, which was very impressive at that time. But there was a mileage issue with these big cars.

1.5 litres Sunbeam Rapier was also one of the high-performance affordable cars at that time, which was very familiar to the well known Hillman Minx. The Rapier was an unusual combination of small size and high performance. In 25 seconds, it had the ability to accelerate up to 70 mph.

Sweden
Precision engineering was the thing for which the Sweden manufactures were known, long before World War 2. Volvo 122S was one such example of that. A very high performance with respect to its engine size was offered by it. It had a 4 cylinder engine which gave the car a top speed of 95 mph. It is a little old-fashioned according to today’s time.

Italy
A car with a low streamlined body, named Lancia Appia was loaded with a high powered 4 cylinder engine of 1.1 litres, because of which it had a top speed of 82 mph. A pressed-steel hull was used in it with independent front suspension. For the first time, this kind of construction method was introduced. Aurelia, which was a larger model, had a 2-litre six-cylinder engine giving it a top speed of 115 mph.

France
Facel¬ Vega was one of the lavish, elegant and extremely fast French cars. It consists of a tubular frame and soft hide upholstery. It was a heavy car more than 35 cwt., it had a top speed of more than 130 mph. The eight-cylinder American engine was the source of this power.
Renault Dauphine-Gordini was one of the leaders amongst small cars which had a rear engine. Amedee Gordini, the famous racing car designer perfected the engine of this car.

United States
Big size and comfort were the qualities for which the American cars were known for. In my opinion, what Hollywood is to movies, Detroit is to cars. Desoto Fireflite, the two-ton monolith was able to reach 80 miles per hour in just 13 seconds, having a top speed of more than 115 mph.

If we talk about America’s fastest cars, the first name would be Ford Thunderbird. It had a 5 3/4 litre V8 engine with a long and sleek body. The Thunderbird consists of both power-assisted brakes and steering. It had a top speed of 115 mph.
Pontiac Bonneville was also a long, low and extremely wide car which was glamorous as well as comfortable. It was loaded with 8¬cylinder overhead valve engine.

325 horsepower engine with four-barrel carburettors were the specification of another giant car known as Buick Electra. It had an unusual but a great feature of automatic headlights.