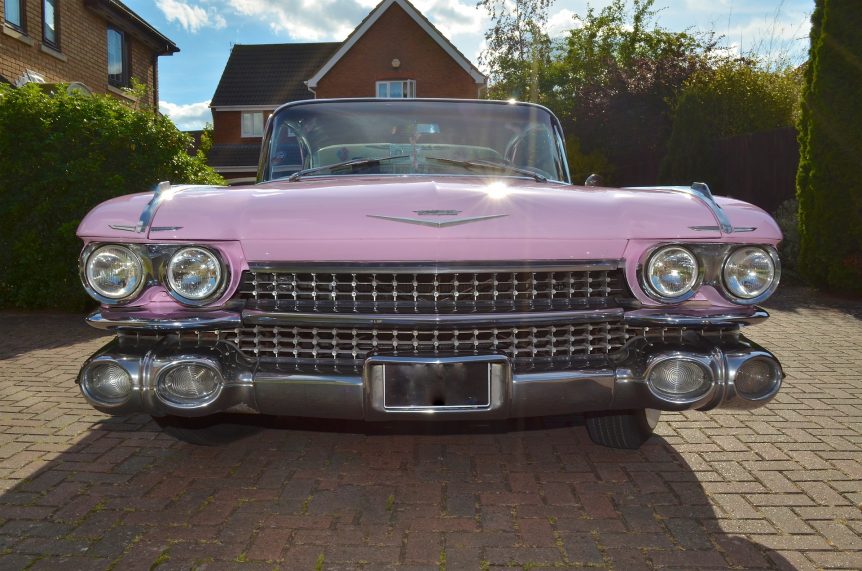 This article is all about the Scandinavian subculture of ‘greasers’ which was started near world war 2 in Sweden. Sweden imports around 4000-5000 classic American cars every year. This is why Sweden now has more American vintage cars than America. Swedish subculture likes to restore American vintage cars and use it in their own style. They just love these Hot rod cars and 1950s rocking pop theme.
Raggare subculture is very common in Sweden and some part of Norway, Finland, and Denmark. Raggare is nothing but a subculture which likes rock-n-roll music, drinking beer and immense love for hot rod cars (vintage American). It is very similar to the biker gangs and motorcycle clubs of America. Raggers like cars instead of bikes. And this is very popular in Sweden since the 50s mostly by the Greasers. It’s a youth subculture which was so popular in the late 1940s and 1950s mainly by working class and lower class teenagers and young American adults.
If we dig deep into the Swedish culture then we will find many junkyards full of these vintage cars all through the Swedish soil. All over the Sweden countryside, there are American cars piled up high and rusting & decaying. There are many junkyards which are large enough to be seen by Google Earth. Some of them labeled as “Eda junkyards”, “Osby junkyard”, “Toksfors junkyard” and “Local junkyards”. Most people say them graveyards of Vintages instead of junkyards. These junkyards are as easy to find a Ford Dealer in America. There are many tourists visits Sweden just to see these junkyards. The most popular junkyard famous between the tourists is Bastnas car graveyard.

There are thousands of cars decaying in the forests of Sweden. It is said that after the world war 2 many US servicemen in Sweden left their car behind there and that was one of the main reason of these junkyards. When it happened two brothers started the business of scrap yard as it was a good business to disassemble the car parts and sell it to Norway which was facing financial crisis. After world war 2 Norway became very poor and not able to get car parts at the market price but very soon Sweden realized that this is the time they can make good use of the cars left behind after WW2. Those brothers continued their business till 1980. There is another junkyard in Scandivanian woods, is Bloms Bilskrot which is so huge and if you want to see it completely it may take several days. There are many instances where we see that a car was manufactured in the 60s, used in 70s, wrecked in 80s and restored in 90s.

Now we need to talk about the Raggare counterculture. In the 1950s it was a very boring gang of people who drink and drive. Most people said that they were damaging the moral of Swedish culture but they continued. Ragga means “to pick up girls” in Swedish, they just visit town to town, pick up a new girl every time and have a great time at the backseat.
Many controversies are connected with this Raggare culture but they changed by the time and removed the Bad Boy tag. Now they are part of the Sweden culture and depicted as middle age men who put lots of effort to make their American vintage car a muscle hot rod. They like to participate in many cars shows to show off their passion in the restoration of vintage cars. They show how good care can anyone does of one’s car and this is the reason they have a huge fan following all over the world.