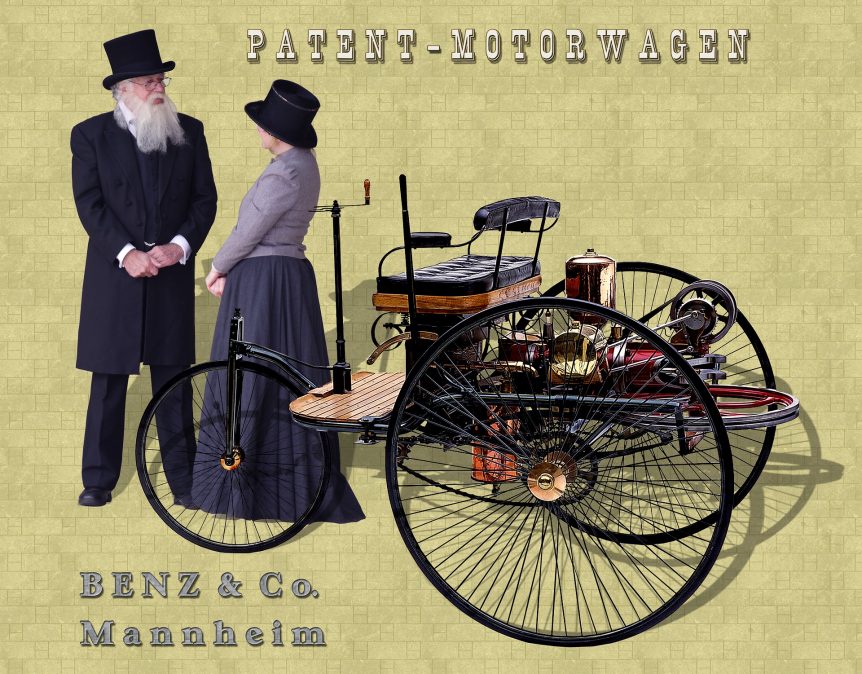 The time before the world war was the golden era for the automobile industry because this period brought most of the car inventers to the existence. The type of cars which were invented in this period gave an accelerating start to this industry by giving a vehicle which was new to this world and was going to be the major invention in the business automobiles. There is a long list of persons who contributed to this industry and here we will talk about some of them.

Richard Trevithick
If we go back to a few centuries, it was the time when the notion of a carriage was unthinkable without a horse. Cugnot’s 1770 “Fardier” is believed to be the very first car of this world but without the vision of Richard Trevithick who was a British inventor, it could not have become possible. Richard Trevithick thought of replacing the clip-clop of horse’s hooves with the chugging of the steam engine. Richard Trevithick built an engine to tow his carriage as he wanted to drive it to the distance of more than 50 miles, from Camborne in Cornwall to Plymouth.

Sir Goldsworthy Gurney
Twenty-five years later, Sir Goldsworthy Gurney who was chemist a chemist, in spite of using a horse, used a steam engine to pull his carriage from London to Bath which was a distance around 100 miles. The engine was not attached to the carriage that’s why it looks like a miniature train and not a car. It was comfortable as well as elegant.
It took 40 years when John Henry Knight came with an idea to combine the steam engine with the carriage.  It was the time when the horseless carriage finally arrived.

Siegfried Marcus
It is believed by some of the people that Siegfried Marcus, an Austrian was a man who built the very first car. he built a gas engine around 1864 which was designed to run on liquid fuel. He mounted the engine in a pushcart.  Marcus decided to run his invention on the street and one night with the help of one of his friend and a house-porter, he brought it to a quiet street near a cemetery. It was a magic moment when with some careful adjust¬ments and some troubles he was able to run it on the street.

Karl Benz and Gottlieb Daimler
In 1885, Karl Benz was a German engineer who gave the world, the first ever petrol-driven motor car. It was a car with 3 wheels in 1885. People were so much startled by it that at first Benz was not given permission to drive it on a public street. But if we talk about the present time, there is nothing that can reduce the interest of people in the car. A few years later, another German, Gottlieb Daimler, introduced the first-ever four-wheeled car designed to run on petrol.

There are a lot of engineers and designers like Emile Levassor, Renault brothers, Captain Harley Tarrant, Howard Lewis, Montague Napier and Herbert Austin who made a great contribution towards the car business. With the passing time cars have gone through a lot of changes in designs and engines and the changes are still going on.