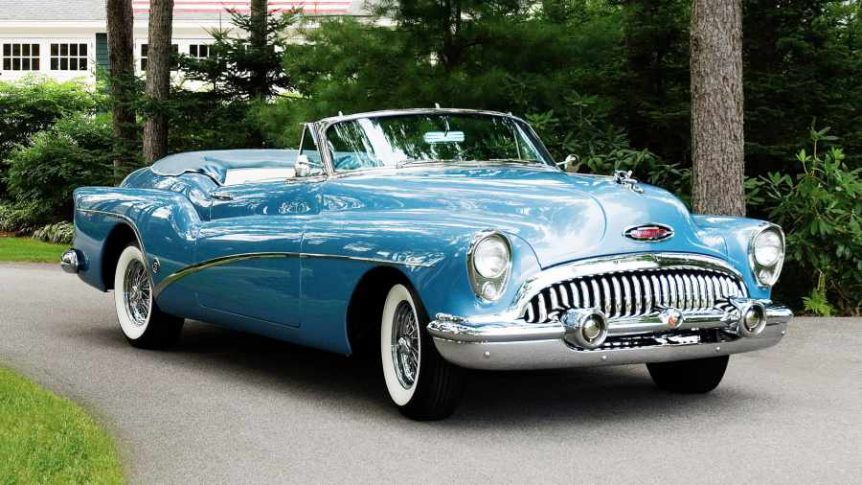 Located at the apex of the Gulf of Mexico, the Atlantic Ocean and the Caribbean Sea, Cuba is a beautiful island nation full of history and adventure. As the largest island (by area) in the Caribbean, Cuba was once a colony of Spain, until the Spanish-American war in 1898.

Wealthy Americans chose Cuba as a holiday destination during the 1950’s not only because of its gorgeous scenery but its proximity to the mainland. It is estimated that nearly 125,000 cars were imported to the tiny island nation. However, in 1959 the golden age of Cuba’s tourism industry came to a halt when Fidel Castro rose to power. Many Americans and wealthy Cuban exiles abandoned their vehicles upon Castro’s rise to power.

Though car ownership is relatively low in Cuba, an iconic image of the nation has become classic Fords, Chryslers, and Chevrolets, cruising through narrow streets decades later. Castro’s ban on imported foreign vehicles is only one reason why Cuba has so many old cars, here are a few others: 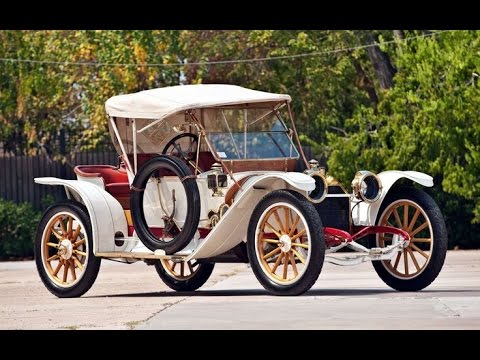 Relations between Cuba and the U.S. have always been tenuous at best and downright hostile at worst. After Castro’s revolution, the relationship between the two nations soured for decades. The icy relationship was solidified when Cuba began trading sugar for oil with the Soviet Union in 1959.

In response, the U.S. imposed a strict trade embargo on the island nation. The embargo started with American companies then moved further to include foreign trade ships. This effectively isolated Cuba from a large portion of the world with two major exceptions; Canada and the Netherlands.

Cuba and the Soviet Union’s friendly relationship during the 1950’s and 1960’s took place during the height of the Cold War further straining U.S./Cuba relations. In an attempt to alleviate the car crisis on the island the Soviet Union shipped vehicles to Cuba but they were primarily for state use. Private citizens allowed to purchase vehicles from foreign powers, such as Canada were forced to deal with strict guidelines. Car purchases were limited to government agents who completed service abroad or high ranking bureaucrats. Effectively car imports to Cuba were minuscule compared to what they had been during the 1950’s.

The Cuban economy has struggled for decades. Trade embargoes and self-imposed import/export restrictions have smothered growth and expansion in the country. Currently, it is estimated the median salary for average citizens is $22 a day. Further exacerbating the problem, in the 1990’s the U.S. government imposed penalties against companies doing business with Cuba. Thus Cuba lacks the resources to buy cars from places such as Europe, Japan or Canada and has them shipped to the nation. Instead, they maintain the cars leftover from decades ago.

Purchasing vehicles in Cuba isn’t the only challenge facing the nation. Along with the ban on car imports, Castro also banned the importation of car parts. The effect of this ban can still be seen today. Many of these old cars have been maintained through the sheer ingenuity of the Cuban people. Car parts have been manufactured from common household items, reused from other cars that no longer work or using Soviet technology left over from the days when the Soviet Union had a strong relationship with Cuba.

Cubans have put so much passion, commitment and time into maintaining these vehicles; it would be a waste to simply get rid of them because they’re outdated. The ban on foreign automobiles inevitably disrupted an entire industry in Cuba rendering it both old and innovative in today’s world.