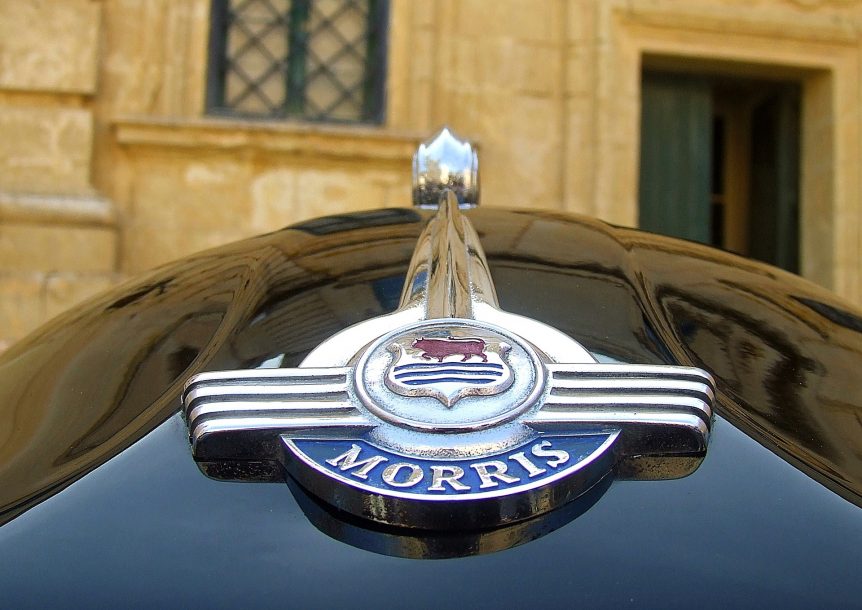 Before World War 1, usually, peoples of automobile industry used to talk about “the shape of things to come”, but that shape became everyone’s guess after the world war. This was a very great time for car manufacturers, manufacturing cheap and affordable cars. It was a time around 1920 when the designers working on the drawing board got success.

W.R. Morris, Henry Ford and Ettore Bugatti
Morris Cowley was built by the Englishman W.R. Morris. The car consists of the famous bull nose front. A cheap car was built by The American man Henry ford which was known to be a genius product with streamlined hood, large radiator and electric lighting and starting.

With passing time the new luxurious cars gained a shape which was more streamlined with long sleek bodywork. This elegant pattern was then followed by cars like Rolls-Royce, Bentley, and Sunbeam. With time the luxurious cars became fast also. The Bugatti Type 46 was a French designed car. It was regal every way and had a top speed of 90 mph.

In his young days, Buggati read sculptures. Buggati was also affectionate towards horses may this was the reason because of which his carriages looked like architectural masterpieces and the radiators also seemed to be the image of a horse hole. All we know about these vintage cars today is that they emerged as neither fast nor luxurious but distinctive. It was a very strange fact that in the development of the motor car, aeroplane played a major part.
flying machines was the main concentration of the designers during the time of world war 1 as they were able to move faster and stay in the air for a longer duration which could go faster and stay in the air longer. They learnt a lot from aeroplanes and applied that knowledge it on the car engines to improve them.

Hispano-Suiza
There was one more remarkable car named The Hispano-Suiza. It had an advanced engine which was actually built for an aeroplane during the war. One of their most outstanding cars was the 1925 Boulogne model. It was fitted with a six-cylinder engine and had a capacity of eight litres. This car was much ahead of its time with a top speed of 110 mph.

The motor cars got a variety of shapes in the starting of 1930s. That period had the most genuine designers and engineers. It was the time when most wealthy people wanted cars. There was needed a change and thanks to the new techniques which were introduced in the early thirties which made this change possible.

But at first, the changes were not satisfying and promising due to the pressure of mass production. The main focus was now on the production line and the designers and engineers forgot about the personality of the car. In other words, the focus was shifted from quality to quantity. Their products were like the tin boxes with wheels and nothing more than that.

Cars With Character
After mastering the technical problems of production, there was a return of cars with characters in the mid-thirties. There were new features in the car like Long hoods, large hubcaps, wide tapered windshields and sloping backs. After the end of second world war, practical production engineer and stylist began starting as one which results into quantity with quality.

Hitler’s Vintage Car?
There are many stories related to Vintage Cars all around the world and I am here telling you one of them and the most interesting fact is, it was Hitler’s vintage car.
How did the car from Hitler get the Maharaja of Patiala and then reached the collector?
The rare Maybach (now known as Mercedes-Benz) car gifted by Adolf Hitler in 1930 to Maharaja Bhupinder Singh of Patiala, it went in the other hands of a person who was a vintage car collector without any money transfer.
Likewise, very few people would know that there was a historic meeting at Patiala House located in India where it was decided that after every four years Asian Games will be organized. And the first Asian game was held in the national capital in 1951.
In the book ‘Princely Palaces in New Delhi’ written by Sumant K. Bhowmik and published by Niyogi Books, there are many stories related to palaces that people are unaware of. These palaces have been an integral part of the urban area of New Delhi, India. Writing in an article in 1957 of Patiala House, the author has written, ‘After a meeting in Germany in 1935, the rare Maybach car was given to Maharaja Bhupinder Singh by Adolf Hitler was lost. This car was one of the only six cars specially made in the world, and the last of these cars was lying unused in the garage at Motibagh Palace in Patiala.
Yuvraj Malvinder Singh (grandchildren of Bhupinder Singh) was sitting in the meeting room at Patiala House’s first floor and his father (Maharaja Yadvinder Singh) asked him to make drinks for some guests. Sardar Satyajit Singh of Bharolia came to join the party and during the conversation, he asked the Maharaja if he could buy the useless car Maybach, which is in Patiala House. The Maharaja said without any hesitation that he is not going to sell any of those cars, but his guests can take that car as a gift if they want it. So Sardar Satyajit unhesitant accepted the proposal.
In addition, he received a letter from the Patiala’s garage in charge, which directed the delivery of the car. The next day, the car went into the second hand of the non-money transaction, and later he went into the hands of a person collecting the vintage car.